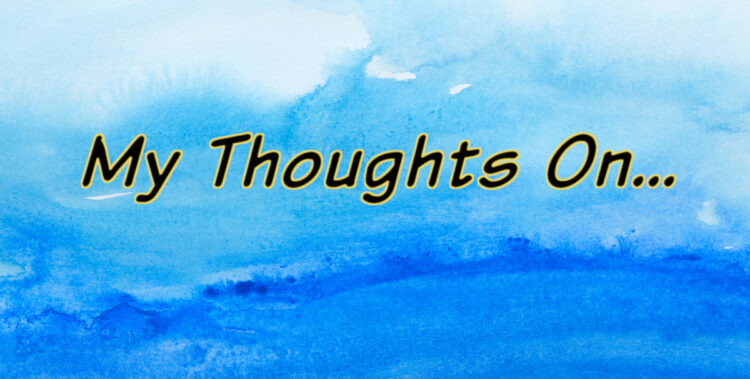 Just a day ago, there was a fear that Hasbro and Wizards would never back down. The gaming community was furious and heartbroken. Our sense of betrayal was palpable.

Wizards of the Coast didn’t just back down. They learned their lesson. Not only has Wizards stated that they will not attempt to revoke the OGL, they’re putting the entire SRD 5.1 in a Creative Commons license to prove that they’re serious about making this status permanent. They have, almost literally, put their money where their mouths are. Read More

The Absolute Power Kickstarter is alive…ALIVE!

It’s here! The Absolute Power Kickstarter is go! We’ve got lots planned for this line, so please give it a look. Read More