Apparently we’re arguing over the importance of canon now. Ay dios mio. Well, this is something that matters to me as a writer, so here’s my two bits.

IMO, the biggest problem we have is that the community (fandom, artists, and critics – and that Venn diagram is far from a 100% overlap) is really discussing two things when they talk about “canon” for a franchise. One type of canon is continuity – the sequence of events that takes place in a story or series of stories set in the same timeline. The other is what I’m going to refer to here as legacy – the body of stories and/or legends that constitute the foundation of a setting/franchise/narrative.

They are not the same thing.

Mild, old-ish (no later than 2018) spoilers for the Star Wars, Star Trek, Lord of the Rings, DC, and Marvel franchises past the jump. Read More

I just got my Absolute Power books today.

Make no mistake, I am proud of my work on Dramatis Personae. It was a major contributor to my current contract as Dyskami’s Creative Director. I cannot say enough about how much the upcoming BESM Multiverse means to me. So why is Absolute Power so special? Read More 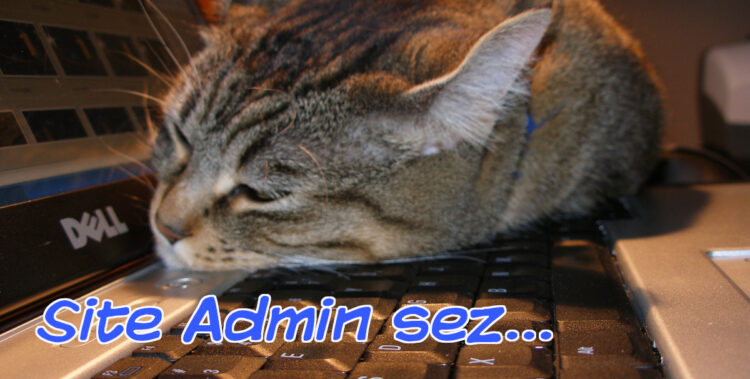 Playing Dice With the Multiverse — Moved

We’ve moved the content in Playing Dice with the Multiverse to the main site, so any URLs that went to the old site may be a little wonky. All of the dates, categories, and tags are the same as the old posts, so you can check those dates/categories/tags here. Read More

The Absolute Power Kickstarter is alive…ALIVE!

It’s here! The Absolute Power Kickstarter is go! We’ve got lots planned for this line, so please give it a look. Read More

A full-size open world action-adventure starring Wonder Woman? Sure, it’s easy to say “it’s about time,” which it absolutely is, but I think this is even bigger than just Warner Bros. giving the greatest superheroine a proper video game. Read More